by Fair Play Matrix
in MLM
0 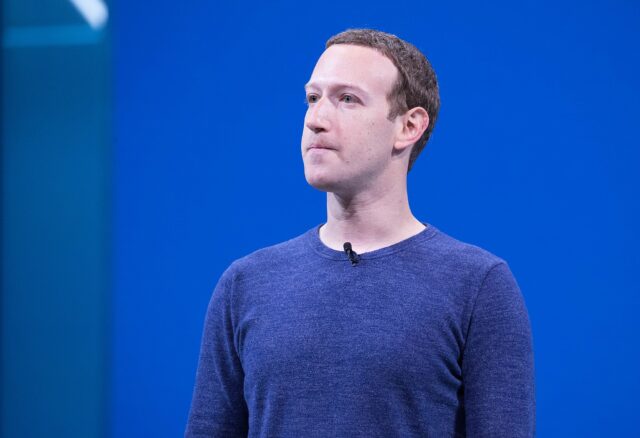 Diageo, Brown-Forman, Beam Suntory and Britvic have said they will pause its social media advertising budget, as companies are rethinking relationships with platforms that do not adequately regulate misinformation.

The company’s announcement came just over a week after six campaign groups called on Facebook advertisers to pause their spending on the network during the month of July. The organisations included the National Association for the Advancement of Colored People (NAACP), the Anti-Defamation League, Color of Change, Sleeping Giants, Color of Change, Common Sense and Free Press.
Starbucks, Levi’s, Coca-Cola and Unilever
have also pulled advertising from Facebook
and Instagram following the launch of the #StopHateforProfit campaign.

Beam Suntory said it has joined the Stop Hate for Profit campaign, adding its Facebook and Instagram advertising in the US would be suspended this month.

In a statement, the company said: “We stand up for what’s right, and we stand with all who are committed to the fight against hate speech, racism and prejudice. That’s why Beam Suntory is joining #StopHateForProfit, pausing all paid Facebook and Instagram advertising in the US across our brand portfolio throughout July.

“We hope this collective action helps catalyse positive change and accountability, and we will evaluate our advertising approach beyond July as we await Facebook’s response.”

“Respect is at the core of who we are and how we operate,” the company said.

“Brown-Forman is taking time to pause and reflect upon how we, along with our media partners, can be better and do better. During this time, we reiterate our belief that more can and should be done to address inequality, hate, and racism.”

"What they did with space really gave us a little bit of creativity in how we can use the concourse,"...

The Apps that Shone in the India AatmaNirbhar Bharat Innovation Challenge

The results for the Digital India AatmaNirbhar Bharat Innovation Challenge are out. The app innovation challenge was announced by Prime...

Looking back at a landmark law on government IT modernization

With help from Eric Geller and Martin Matishak Editor’s Note: Weekly Cybersecurity is a weekly version of POLITICO Pro’s daily...